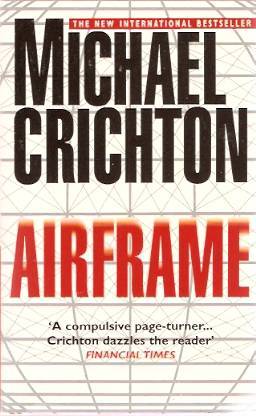 X-Ray Vision: A Way of Looking

Capitalism Hits the Fan: The Global Economic Meltdown and What to Do About It (2nd updated edition)

Life on the Ice: No One Goes To Antarctica Alone