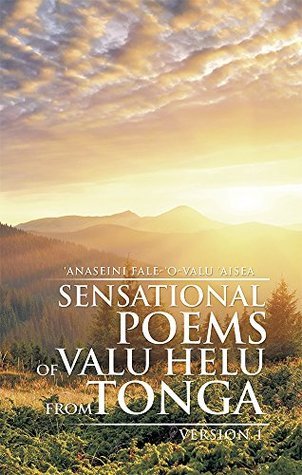 The Cure is in the Kitchen: A Guide to Healthy Eating

The Placebo Chronicles: Strange But True Tales From the Doctors Lounge

From India with Love: Growing up Australian and the journey of self-discovery that led me back to my